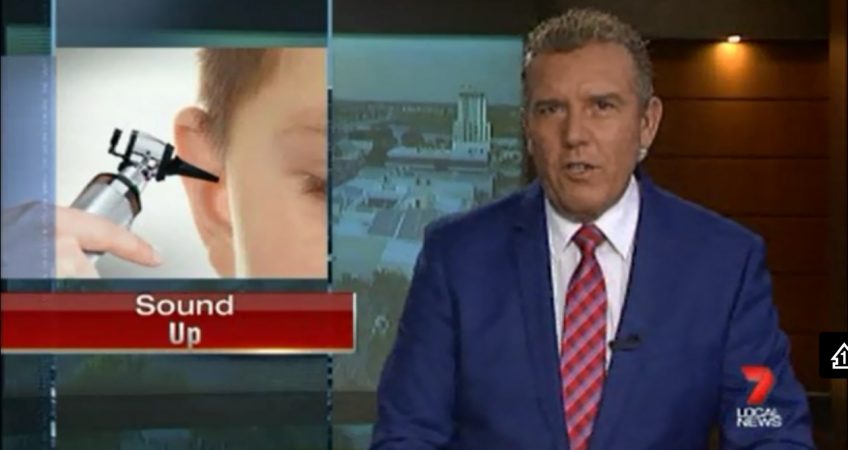 A simple test can hold the answer to improving your child’s behaviour at school. Audiologists are urging parents to have their children’s hearing checked if they’re struggling in the classroom.

The answer to solving bad behaviour, could just be a case of connecting the dots.

Audiologist Jodie Miles says many children with poor report cards could be suffering from a hearing disorder.

When Josephine Murphy noticed five year old Felicity wasn’t as advanced as her peers, she knew something was wrong. “Her speech wasn’t developing, her confidence wasn’t there. She was very shy, very anxious, and she would ‘act-up’ on different occasions I think just out of frustration that she couldn’t understand what was going on”.

After a few simple tests, she learned her daughter had a hearing impairment. But some aren’t as easy to pick up as others. Seven percent of children have Auditory Processing Disorder.

“Someone may appear to have normal hearing but then have difficulty following instructions in a noisy situation like a classroom. These kids are often misdiagnosed and it can be put down to poor behaviour” said Jodie Miles, Audiologist.

While those suffering from the disorder may have perfect hearing, their brain can’t process what they’ve heard.

“We usually go down the path of having an FM system in the classroom, and we can do lots of environmental modification strategies to help in the classroom. That’s why it’s good to work alongside the teacher” Jodie said.

Making the school day easier for both student and teacher.