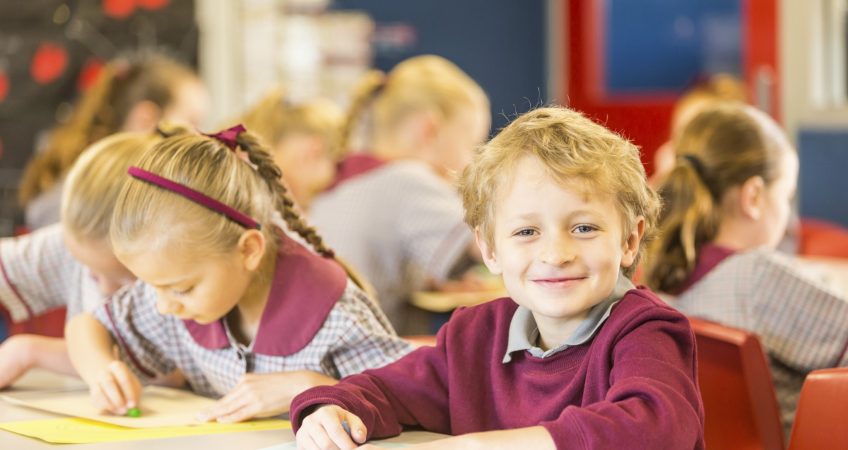 >> BACK TO SCHOOL WITH MACKAY HEARING

What’s news in business | Business of the Month: Mackay Hearing

Jodie and the team from Mackay Hearing take time to understand the needs of children and work hard to resolve or provide solutions for hearing issues.

Mum, they all talk at once!

Central Auditory Processing Disorder (CAPD) can present in lots of different ways, and isn’t picked up by a standard hearing test. Mackay Hearing recently had a client, let’s call him Jason, whose mum brought him to us when he was having trouble with schoolwork.

A 7-year-old Year 2 student, Jason complains to his mum that he’s having trouble hearing in class because feels like everybody is talking at once. Jason’s general academic level for reading, writing and maths is below average, however previous hearing tests have shown he has normal hearing. Talking to his teachers, they’ve noticed that Jason is fine in small groups – but in bigger groups he withdraws and doesn’t participate.

A quick and pain-free auditory processing testing procedure showed that Jason has a Spatial Processing Disorder – a common type of CAPD.

Mackay Hearing recommended and provided Jason and his mum with:

Jodie and her team also introduced Jason to a CAPD rehabilitation app, which he played every day for three months. This app trains children in a fun and interactive way to listen to target sentences in background speech, and help them to separate the target sentence from the distracting noise.

A retest of Spatial Processing Disorder showed that Jason now performs just like children without the disorder. His results at school have improved, especially his reading, handwriting and maths, he participates in bigger groups, seems more connected with what’s going on around him – and overall has increased confidence.

If you have concerns that your child might be experiencing something similar to Jason, please get in touch with Mackay Hearing today on 4952 4649.