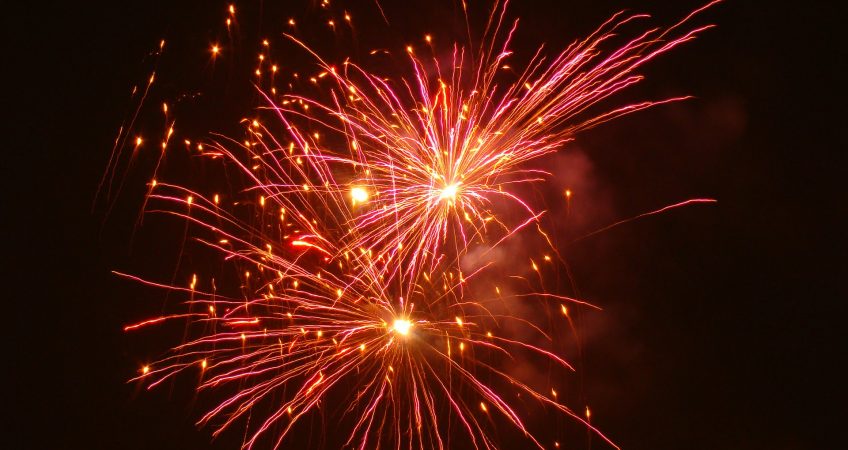 The festive period is a time to relax, reflect on the year that’s been and refocus for the year ahead. For Mackay Hearing, the end of 2016 marks the end of the practice’s first calendar year in operation.

Principal Audiologist and Director Jodie Miles is delighted by Mackay Hearing’s 2016 achievements. “2016 was a wonderful year for us – we commenced practicing in February, opened our permanent clinic at Ooralea in March, celebrated Hearing Awareness Week with a range of popular activities in August and gave our clients an opportunity to experience world-first technology through a hearing aid research trial in November and December”, Jodie said.

Mackay Hearing is also proud to have contributed to positive economic activity in the region – the practice was mentioned in a recent Daily Mercury article as one of twenty-eight new businesses to have opened in Mackay in 2016 (click here to view the article). Since opening, Mackay Hearing’s number of team members has grown from one to four.

2017 promises to be an exciting year for the clinic as well, kicking off with a Back to School awareness campaign for children’s hearing issues as well as several other exciting initiatives and announcements.