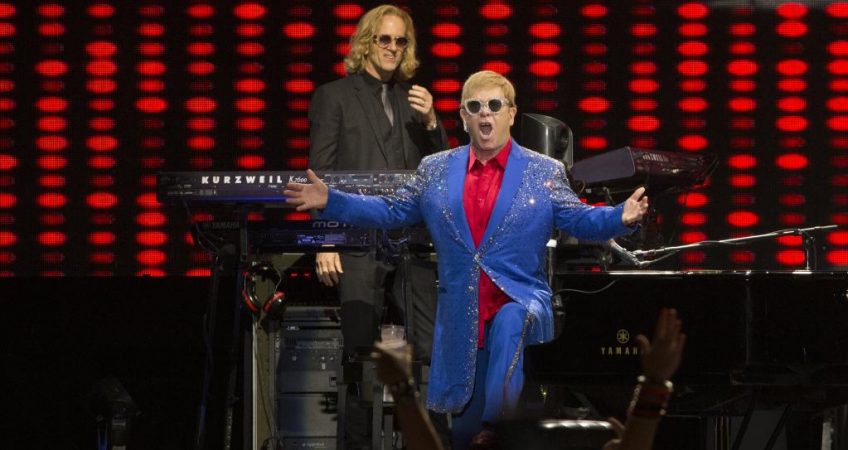 Posted by MH admin In Music to your ears competition

Actually – Elton John’s concert in Mackay last Friday night was much, much better than just alright – it was simply AWESOME.

For more than 2 hours, Sir Elton crocodile-rocked out at BB Print Stadium, to the delight of more than 15,000 concert goers. In terms of the calibre of the performer and crowd size, this was Mackay’s biggest ever concert.

The atmosphere at the concert was electric, even euphoric. It was also wonderful to see the excitement throughout the town in the lead-up, and also post-concert at the street party in Mackay City Centre. A severe case of ELTONMANIA certainly took hold!

Music to your Ears competition winner

Being able to appreciate music is one of the pleasures of hearing, and Mackay Hearing were proud to run the “Music to Your Ears” competition. The free-to-enter competition offered a prize including:

The lucky winner of the competition was Kathryn Dougan from Ooralea. We’re sure Kathryn had a wonderful night at the concert.

As part of her entry form, Kathryn let us know her favourite Elton John song was “Candle in the Wind”. This was a favourite of many entrants and was Elton’s closing song for the concert. 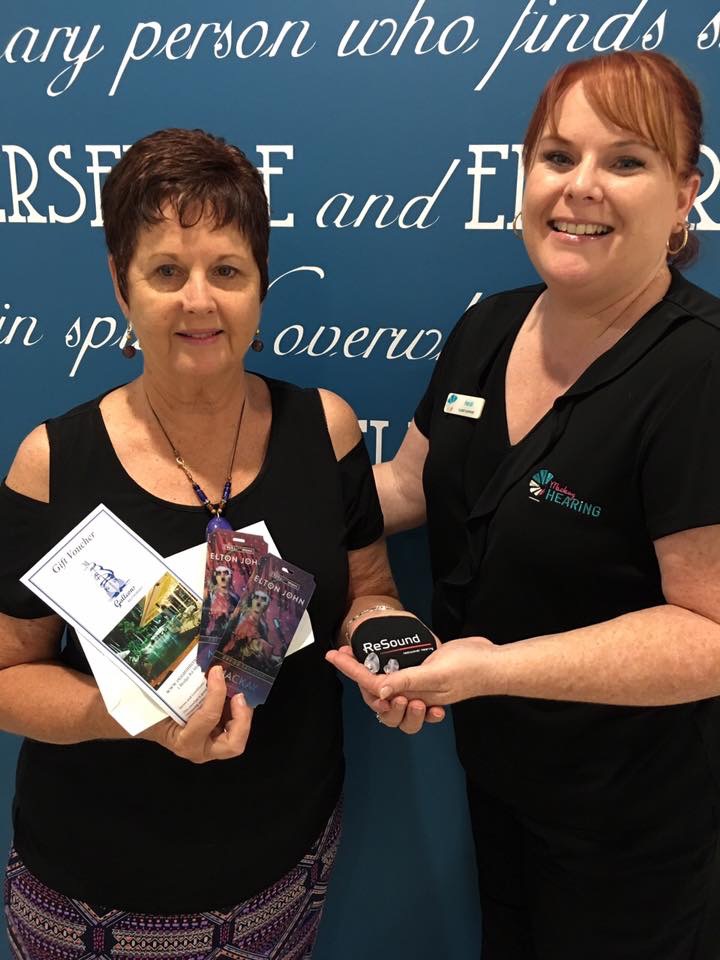 Congratulations Kathryn Dougan for winning the Music to Your Ears competition. Thank you everyone that entered!