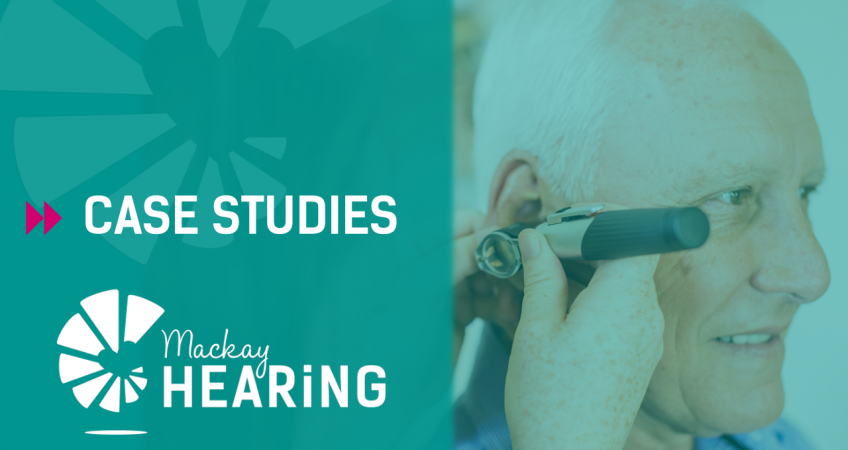 Single Sided Deafness (SSD)(also called unilateral hearing loss) is the loss of hearing in one ear and is more common and more troublesome than most people realise. It’s typically caused by viral infections, Meniere’s disease, head or ear injuries, or as a result of surgical intervention to remove brain tumours.

In addition to not hearing well in one ear, a number of symptoms can accompany SSD. Most commonly, separating background noise from sounds you want to hear can be very difficult. The ability to determine the location of sound sources can also be compromised. This can make it dangerous in situations where being aware of the sound location is important – such as crossing a street.

Effective treatment options available to people with SSD are readily available and can either include a Contralateral Routing of Signals (CROS) system or a Bone Conduction Implant. CROS systems include a small behind-the-ear or in-the-ear device for both ears. The device on the worse hearing ear detects sound and relays it to another device on the ear with better or normal hearing. Modern CROS systems are mostly wireless and are effective in improving the ability to hear sound in all directions.

Kevin is 84 years old. At the age of 25, a virus infection attacked his right ear and left him with no useable hearing in that ear. With the effects of noise induced hearing loss (‘industrial deafness’), hearing in his left ear had declined to a point that conventional hearing aids no longer provided effective assistance.

Kevin found social situations very difficult. Prior to treatment at Mackay Hearing, he recalls attending a function where a lady asked his wife “does it speak?” – a hurtful inference that he was stupid.

Kevin was first fitted with hearing aids from another clinic when he was 74 years old with limited success in his poorer hearing (right) ear. Despite upgrading his hearing aids to premium technology devices, he could hear but always had difficulty understanding conversations.

Kevin’s hearing status, symptoms and history prompted consideration of alternate solutions, and a trial of a wireless CROS system was undertaken.

Kevin’s trial was an outstanding success. Kevin reported being able to hear conversations much more effectively and he had gained new-found confidence at social gatherings.

Kevin was fitted with his own wireless CROS system and says that “it has changed my life!”

“I can now hear, understand & join in conversations. More importantly, I can converse with my wife!

My CROS system has changed my life!”.