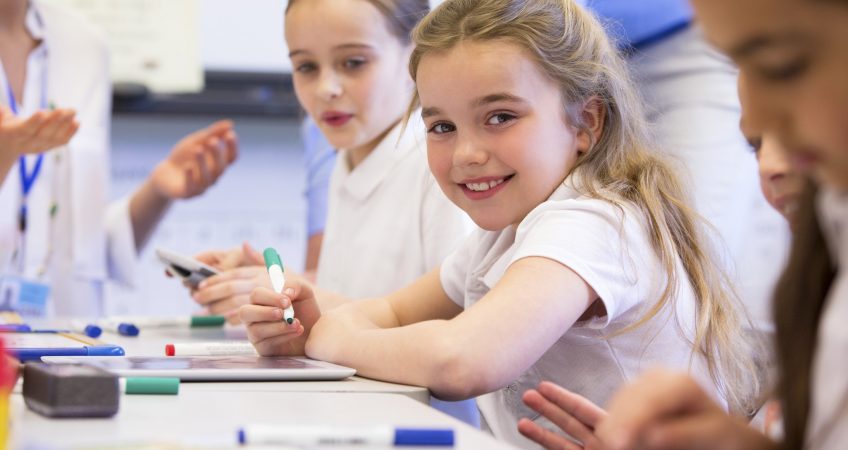 >> BACK TO SCHOOL WITH MACKAY HEARING

A short attention span and not listening properly to instructions – sounds about right for every kid at some point! These are both totally normal behaviours, but if they are recurring, or there are other symptoms – then it’s probably a good idea to get your child checked for CAPD.

Central Auditory Processing Disorder describes a breakdown in the hearing process, where your brain is unable to make sense of what your ears are hearing. Think of being in a noisy classroom or even at home with the TV on and someone is giving you instructions but your brain just isn’t able to decipher the difference between what is being said to you and the noise that surrounds you.

What to watch for

There is a broad range of symptoms that could point to CAPD, but many can also be common signs of being a kid. Delayed response to performing a requested task, asking for instructions over and over, being unorganised – your child may be a little preoccupied (i.e. tuning you out while watching Netflix), or it could be the sign of something deeper.

Finding out for sure

CAPD won’t be picked up during a standard hearing test – but it can be diagnosed during specialised auditory testing. After 10 years of CAPD testing and being a mum to three young kids, I am passionate about helping parents to not only detect CAPD; but also, to help you and your child overcome those CAPD obstacles.

As well as a combined effort from a child’s parents, teachers and audiologist, there is now an app available to help your child beat a common form of CAPD. With Sound Storm, your child can perform brain exercises for 15 minutes per day over 12 weeks to help retrain the pathways that are causing CAPD. Available for Apple devices only and is most suitable on iPads.

For a comprehensive CAPD assessment or advice on dealing with a positive diagnosis, call Mackay Hearing on 07 4952 4649.